History of the Rally Squirrel and the St. Louis Cardinals

On October 6th, 2011 something phenomenal happened in the world of sports! The St. Louis Cardinals were battling the Philadelphia Phillies in game 4 of the NLDS. The game was interrupted in the 5th inning by a squirrel running across home plate and, long story short, the Cardinals rallied to beat the Phillies 5-3 to move on and win the Series and eventually (after beating the Milwaukee Brewers) went into the 2011 World Series.

Rally Squirrel in the World of Design

After the incident on 10-6-11, Rally Squirrel has become somewhat of a phenomenon in the St. Louis area and for Cardinal fans. The rodent has it’s own Twitter page and tons of designs have popped up all over the internet. This is where Funny Graphic T-Shirts comes in. This story is a great example of how to use an out of the ordinary current event and change it into a cool T-Shirt design that sells hundreds of copies!

Here are some of the best Rally Squirrel designs we found on the web: 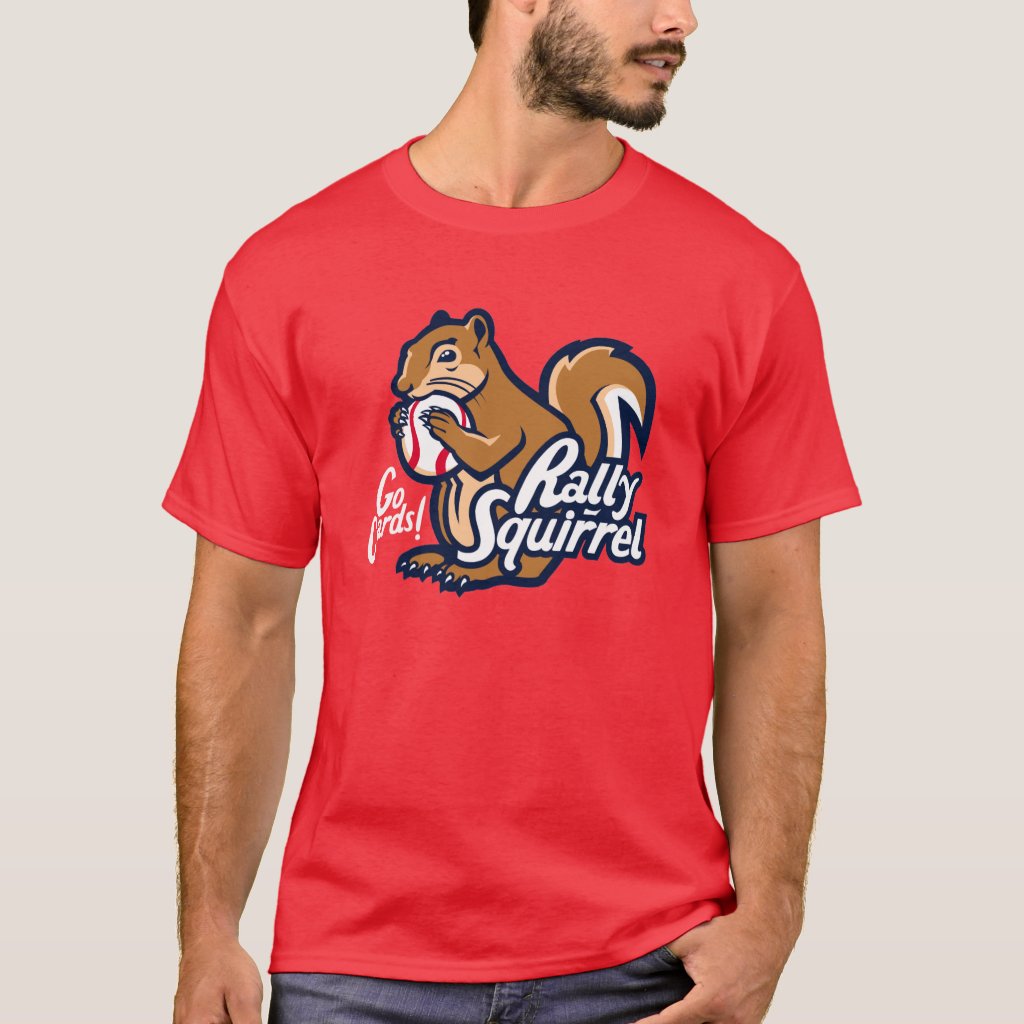 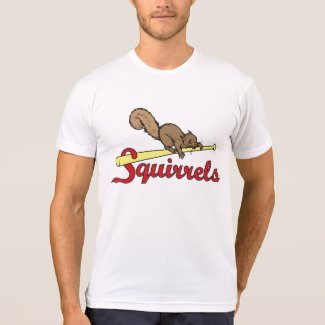 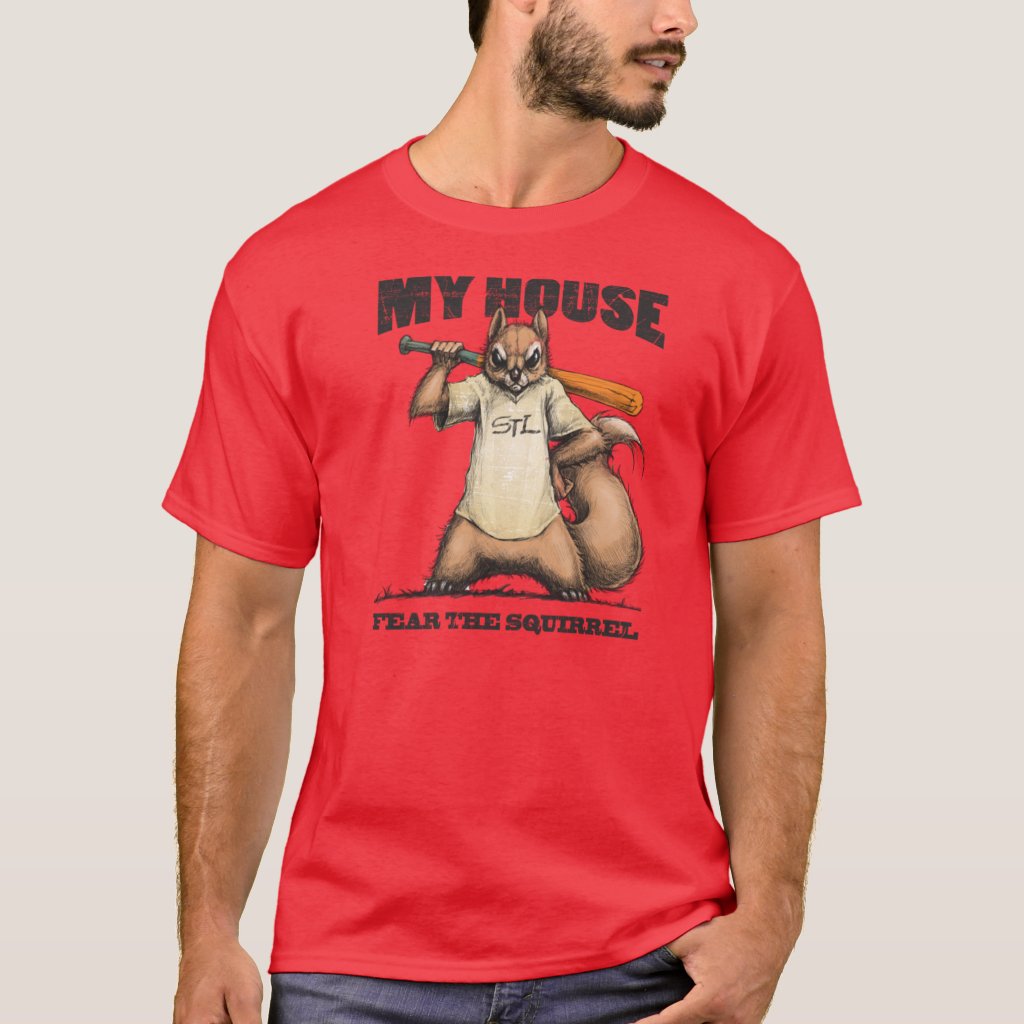 Squirrel clipart from jlaswilson on pixabay.
CC0 Public Domain
Free for commercial use
No attribution required

Posted in Best of Web